The inspiration for a Gangland Thriller 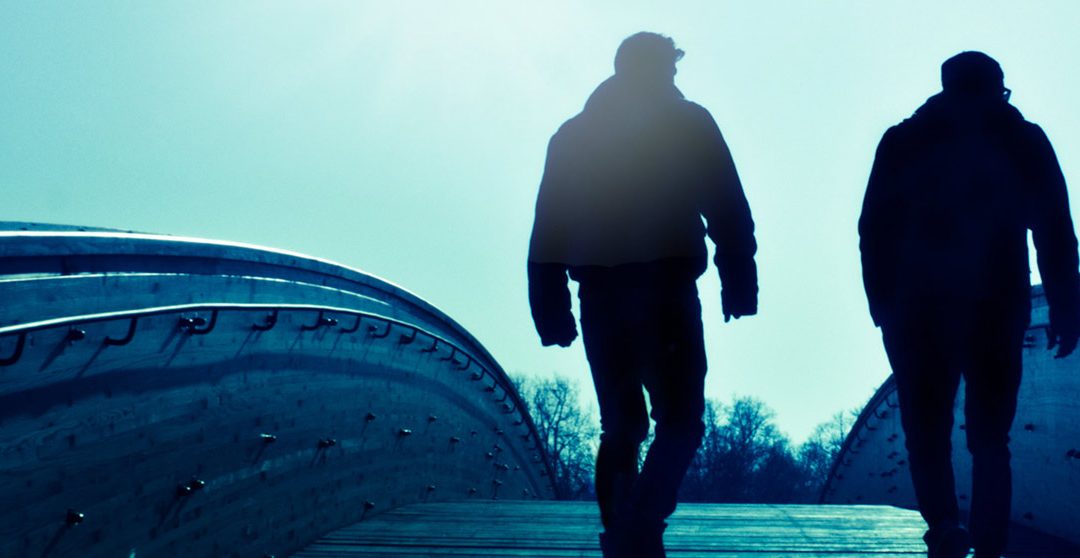 I have always been intrigued by people who change their destiny. Self-made millionaires who were born into poverty. Children from abusive homes who break the cycle and leave the violence behind rather than passing it on to the next generation. A family who spawn five generations of doctors and then a son who would rather be a drug dealer. People who swim against the tide and win, or lose, spectacularly. When I began to write fiction, one of the first lessons I learned was to create a character I was really interested in. Not just because, if my fictional character became successful, I could be writing about him or her for a long time. Taking a book from first draft to published novel is also a very long and painstaking process. In my case, it involved twelve drafts and a team effort from educators, fellow students, my two literary agents and, finally, my team of Texters at Text Publishing. The idea for Johnny Novak, the lead male character in The Second Son, came to me as I wheedled stories out of my husband about his childhood. He had a dysfunctional family life and was an undiagnosed dyslexic. Leaving school at fourteen, he became a street kid. He could have easily become a gangster, but he decided at sixteen that he wanted to be a legitimately successful businessman instead. He chose a future for himself and made that future happen.

Taking my husband’s story to another level, I decided Johnny would be born into a crime family. Not just a dysfunctional family who played a bit fast and loose with the law, but a family deeply embedded in crime as a way of life. In the world of my imagination, Johnny’s dyslexia was diagnosed, help was provided and he managed to finish high school. By then he was already a fully-fledged member of his father’s gang. As my husband is Croatian and I am fascinated by the food, passion and special kind of craziness that defines his family interactions, I decided Johnny’s family would also be Croatian. This meant, of course, that at least one of the other gangs had to be Serbian. The Yugoslav Wars have always intrigued me. I’ve spent time travelling in Croatia and Serbia, from the Dalmatian coast to the Danube, the river that divides these two feisty countries. And I grew up in Sydney’s Northern Beaches, where there was a big contingent of Yugoslavs. I went to school with a whole bunch of them. My first crush may well have been a Yugoslav, but I’m not admitting anything. Having grown up with a surfing tribe, I didn’t want my fictional Yugoslavs to have sun-bleached blond hair and surfboards tucked under their arms (hmmm, maybe another book?). And research showed me that the majority of immigrants from that part of the world had settled in and around Liverpool. So I set my gangland thriller on the gritty streets of Western Sydney. Of course, they haven’t been called Yugoslavs since the nineties. Now they are Croatians, Serbians, Bosnians, Montenegrins, Slovenians and Macedonians. During my research for the book, I visited Liverpool Police Station and asked a young constable if he saw a lot of gang warfare between Serbian and Croatian groups. His reply: ‘Oh, YEEEEAAAAHHHH. Coming up with the lead female character in The Second Son, Amy Novak, was a more convoluted process. Initially, she was just a prop to move around in order to provoke a reaction from her husband Johnny. As I infused her with more spirit, I realised I was writing the person I would have liked to be when I was younger. Tall (I’m short), blonde (I’m a brunette) and beautiful (my husband says I am, but he would!), and also smart, logical, protective and loyal (characteristics I happen to prize in myself and others). Writing Amy came easily. All I had to do was put her in a dreadful situation and then imagine what a much braver, taller, blonder and younger version of me would do. The shower scene in this novel is especially close to my heart, right down to Amy’s underwear choice. Should she have put on the lingerie or was she courting disaster? When I started writing The Second Son, I had no idea what would happen to my characters and where they would end up; I just wanted to take them on a journey and see how much they would change by the end. But it’s not the end is it? I’m busy writing the sequel right now.