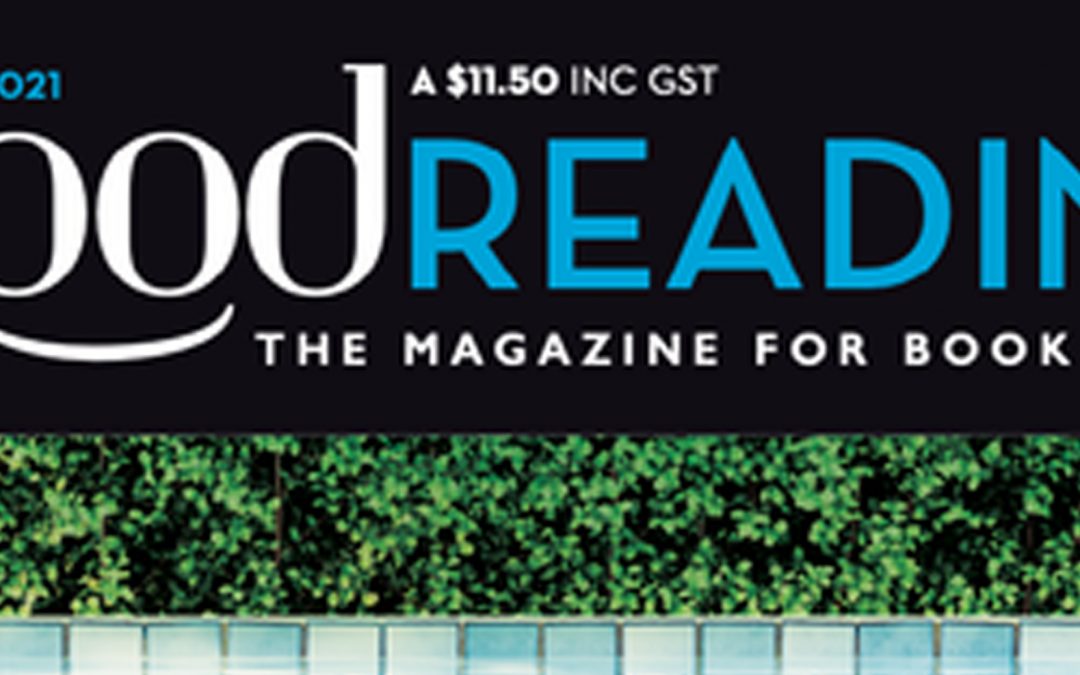 Maryanne Vagg wrote some wonderful words about The Second Son for Good Reading Magazine. You can follow her on Twitter @msbookchick and read the transcript below.

The Second Son is a very assured debut with a tight plot, well-crafted characters and just enough surprises and twists along the way to keep the reader guessing without taking away from the narrative.

Johnny Novak is the second son os a powerful Croatian crime boss Milan Novak whose criminal network sites uneasily alongside that of other crime gangs including mortal enemies from Serbia, the Italians, Chinese and Somalis, not to mention the bikies, all protecting their turf in the Western suburbs of Sydney.

When Johnny’s older brother, Ivan, is shot putting out his bins one evening, in an act that seems like it should be the trigger for a gangland war, it is clear to Johnny that Milan expects him to avenge his brother’s death.

But Johnny is different to Ivan. He is not the hard man his brother was; he is a thinker and a negotiator and, while he accepts his role as a standover man in the family business and the lifestyle that it brings, he is torn between the increasing concerns of his wife, Amy, who wants out of the lifestyle and away from his family to protect their son, Sasha.

Johnny has to make a choice and he need to work out a plan as to how he can both appease his father and live to embrace a new life with Amy and their son.

This is a cracking read and I was reeled in from the first chapter. The characters are strong and pitch perfect, as the story is revealed in alternating chapters between Johnny and Amy. The plot is action-packed and compelling, and I struggled to put it down, bargaining with myself for ‘one more page’. With overtones of The Godfather, themes of family dynamics, conflict and expectations are explored with insight and nuance. I am thrilled that my 2021 re3ading has started with a bang and I am looking forward to the next chapter from this exciting new voice on the Australian crime writing landscape.